David Ben-Gurion's full speech in Hebrew, with English subtitles, of the State of Israel's Declaration of Independence (Officially called "Declaration of the Establishment of the State of Israel,") delivered at the Tel Aviv Museum on 16 Rothschild Boulevard in Tel Aviv:on May 14, 1948, or 5 Iyar 5708 in the Hebrew calendar. Ben-Gurion, Israel's founding father, would go on to become the first prime minister of Israel, when his Labor Party gained victory in Israel's first elections on February 14, 1949.

[You can read about some of the background to the official declaration speech and view its English translation here. You will note the absence of the word God in the final document, in its stead there was a compromise, Rock of Ages.]
Posted by Perry J Greenbaum at 12:01 AM 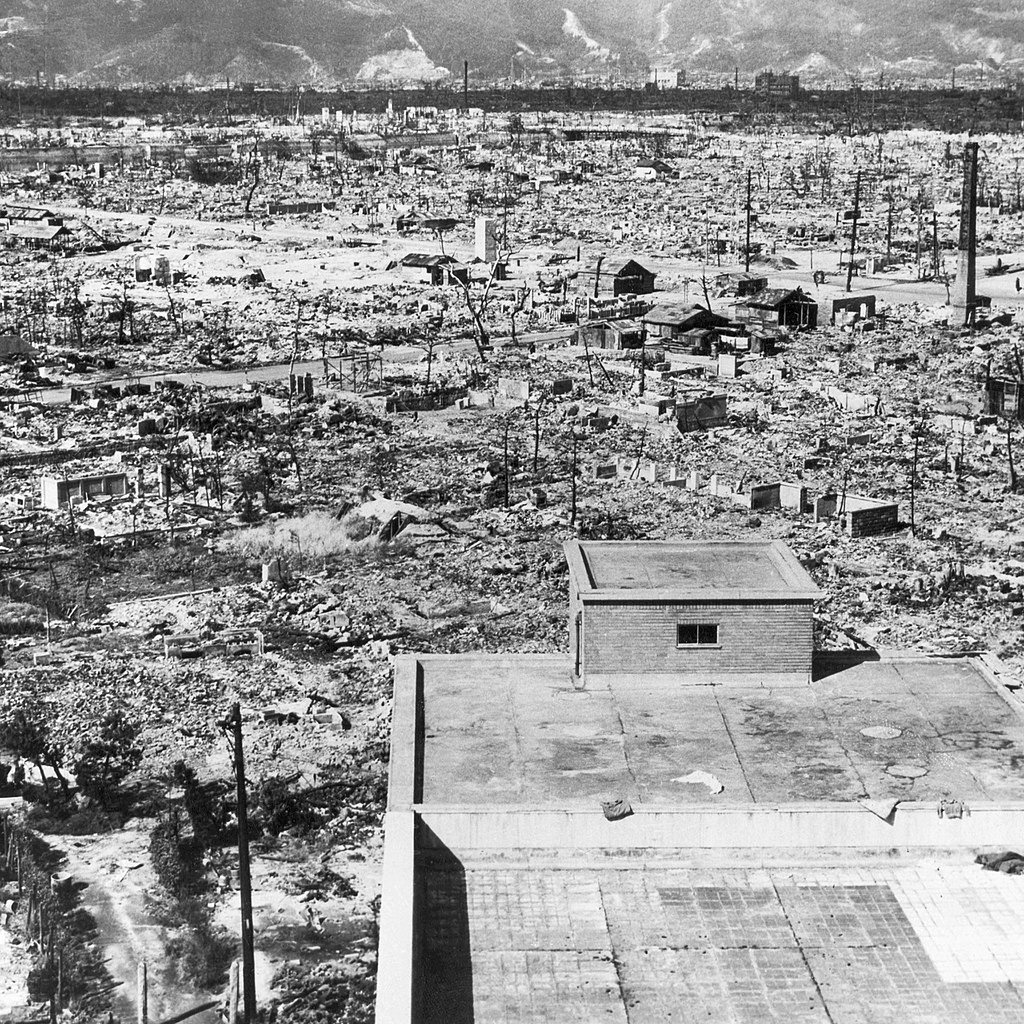