Michael Sandel: On The Morality Of Market Forces 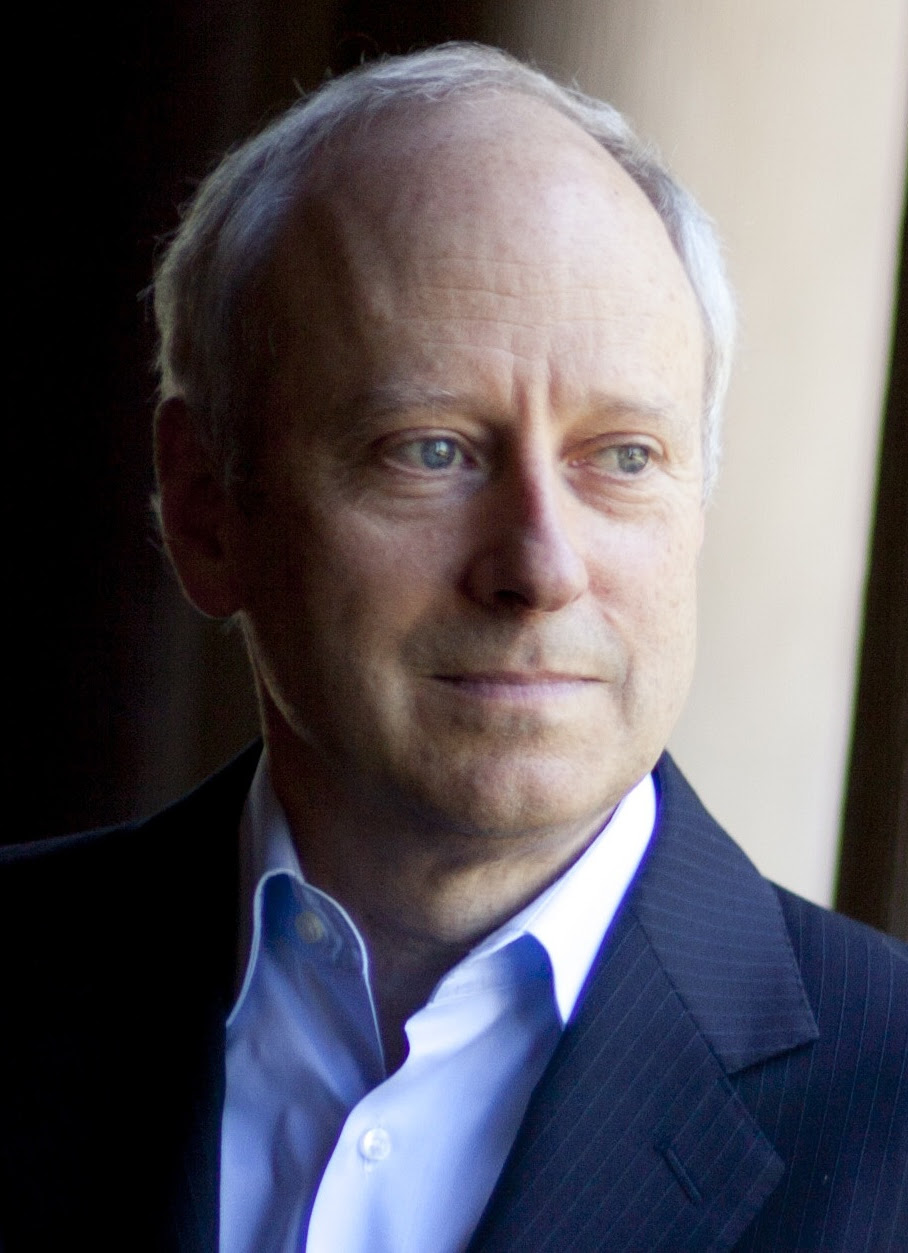 Michael Sandel: “Sandel argues that this sort of corrosion of decent behaviour happens when money takes the place of moral values. He believes that the 'marketisation' of existence erodes the more important values which we ought to be trying to protect: dignity, freedom and social solidarity,” he says in an article in The Telegraph.

An article, by Edward Luce, in the Financial Times looks at the views of Michel Sandel, the popular philosopher, who brings a moral view to both politics and economics. Prof. Sandel of Harvard University draws huge crowds wherever he speaks, from Brazil to China:


But what is it that draws so many people in such diverse countries? Sandel thinks about it for a minute. We are already on our starters. Sandel seems uninterested in his salad. I drain my cup of soup. “There is an enormous hunger to engage in big questions that matter,” he says finally. “I find this in all these places I’ve been travelling – from India to China, to Japan and Europe and to Brazil – there is a frustration with the terms of public discourse, with a kind of absence of discussion of questions of justice and ethics and of values. My hunch is that part of what this is tapping into – the books, but also the lectures – is that people don’t find their political parties are really addressing these questions.”

I ask him about his latest book, What Money Can’t Buy: The Moral Limits of Markets (Penguin), in which he argues that the US and other countries are turning from market economies into market societies, as Lionel Jospin, the former French prime minister, once put it. Sandel argues that we live in a time of deepening “market faith” in which fewer and fewer exceptions are permitted to the prevailing culture of transaction. The book has infuriated some economists, whom he sees as practitioners of a “spurious science”.

He has been at loggerheads with the profession for many years. In 1997, he enraged economists when he attacked the Kyoto protocol on global warming as having removed “moral stigma” from bad activity by turning the right to pollute into a tradeable permit. Economists said he misunderstood why markets work. Sandel retorts that they know the price of everything and the value of nothing. To judge by his sellout lecture tours, he has clearly tapped into a larger disquiet about the commodification of life.

Now, economists generally don't like to attach words like "morality" to political-economic considerations, arguing that such ideas as market forces, like any other force of nature, has no morality; it is in a great sense amoral. Concomitant with this faith in markets, and it's every much a faith, is that it's self-correcting.

According to such views, it's the individuals, humans, who decide through their actions the moral outcomes. This is a powerful argument, but it might not be true for all cases. When society, governments in particular, subscribe to an idea such as a market-driven economy, they are in fact making a moral choice, envisioning how society ought to operate, chiefly and ideally as individual agents with "enlightened self-interest."

Of course, this has not always been the case, since humans are, by design, inherently selfish. So, it's more complicated than economists, with their teams of data and data points, can freely admit. It's about promoting individual dignity, compassion and social cohesiveness.

You can read the rest of the article at [FT]
Posted by Perry J Greenbaum at 12:01 AM