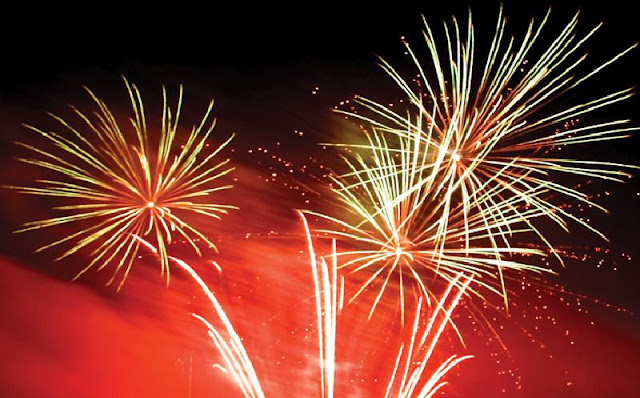 Happy Canada Day (Fête du Canada) to my fellow Canadians from coast to coast. Our nation, began as a peaceful experiment in confederation of four provinces in 1867 (within the confines of the British Empire), has withstood the test of time, slowly growing in economic stature and gaining political independence from Britain in a series of agreement, culminating in the patriation of the Canadian constitution in 1982. We are now 149 years in the making and going strong. I am both glad and fortunate to reside in Canada. More on Canada and on Canada Day can be found at [Wikipedia].
Photo Credit & Source: Toronto.ca
Posted by Perry J Greenbaum at 12:01 AM