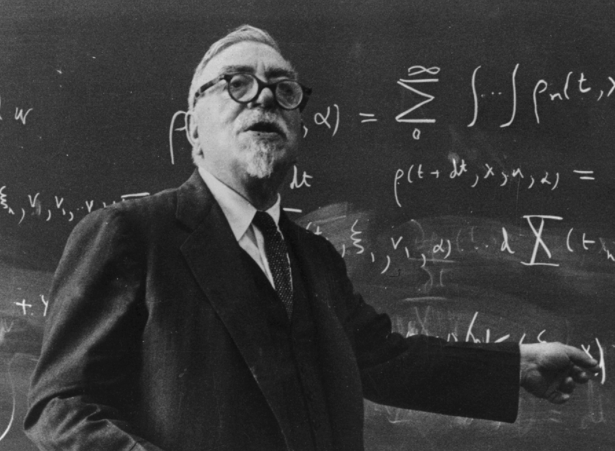 Norbert Wiener [1894–1964], an American mathematician and philosopher, was a professor of mathematics at the Massachusetts Institute of Technology (MIT). He is known as a founder of cybernetics (i.e., “the science of self-controlling mechanisms”) and for his book, The Human Use of Human Beings, published in 1950, which I have read. In this book, although Prof. Wiener advocated that automation would possibly relieve people of drudgery and repetitive tasks, he also warned against reliance on machinery to displace and dehumanize people. Wiener could not foresee that automation (and computerization) would in many ways introduce other drudgery or mundane work, like data entry, call centres, and low-level jobs with mind-numbing keyboarding tasks. How healthy is it to sit in front of the screen all day? As for the prophetic warning about displacement and dehumanization, on that account he was prescient. Millions of people have been displaced by machines as part of technological advancement, many for good measure, some for not. Many of these people will likely never find work, as we advance further in the Digital Revolution, repeating a pattern established during the Industrial Revolution of the 1800s. Wiener also wrote a book, God & Golem, Inc.: A Comment on Certain Points Where Cybernetics Impinges on Religion, published in 1964, his last book (which I have not read), and which were based on lectures he gave at Yale in 1962. For more, go [here] and [here] and [here] and [here] and [here].
Courtesy: The Atlantic & MIT
Posted by Perry J Greenbaum at 12:01 PM